Given their technological nature, AW0005 will often have interchangeable "forms" that they can change between.

What counts as a form?

Any distinct set of traits than an AW0005 might use together! Some forms may only have a single trait different, or every trait could be different!
The only requirement is that all forms must be recognizable as being the same character, primarily with similar facial features and body shape.

While most forms are Digital - meaning they are used within the scope of the digital realm, or projected digitally using a holobot - some AW0005 are able to acquire an Android form.

Android forms allow AW0005 to exist within The Physical Realm, interact with players, and other organic creatures!

Android bodies and technology are considered luxury products so not all AW0005 are able to afford one. For some AW0005 their android body can be funded by a job they have taken in the Physical realm, where they're superior strength or ability to compute formulas is highly sought after. 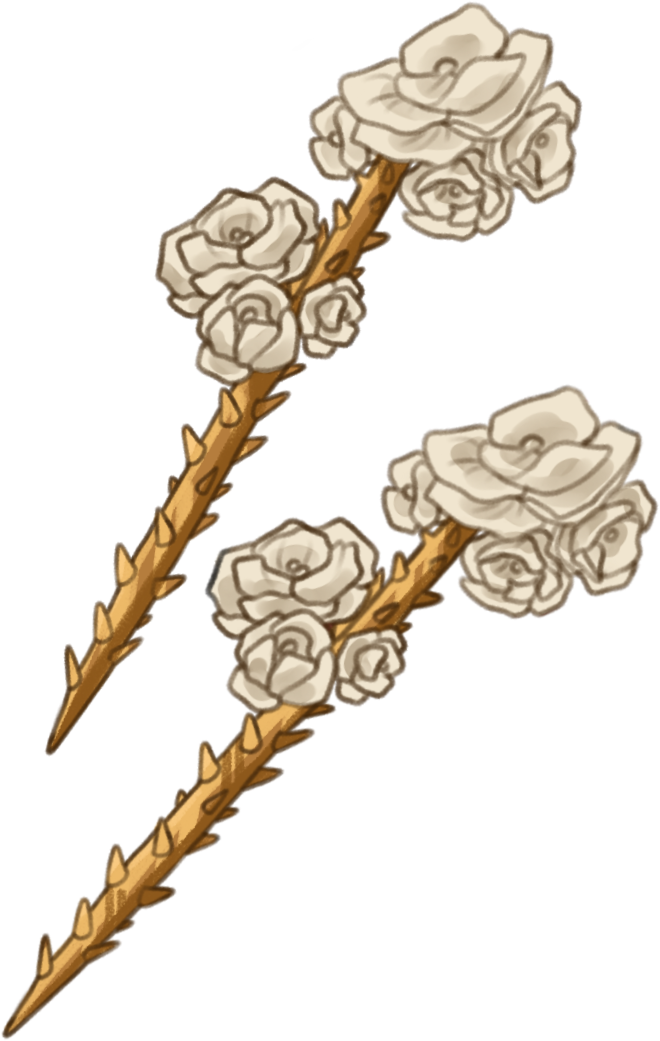 Android Forms come with two Floating Charge Packs and a HoloBOT!
Chargepacks should be slender and lightweight thin poles or spirals.
They float nearby for wireless charging of an Android Aw000 should their internal battery run low.

How can I get an Android?

Alba's Shop sells an 'Android' item! When used with a Design Submission or a Design Update, it creates a form tagged as an Android for your AW0005.

How Do I get Additional Forms?

While an Android form can be added at initial submission, any other additional forms must be submitted after. These forms will need trait items to cover the traits that are different from the original form. Additional forms can be submitted via the "Add / Update Form" button found in the side-bar navigation from a character's profile.